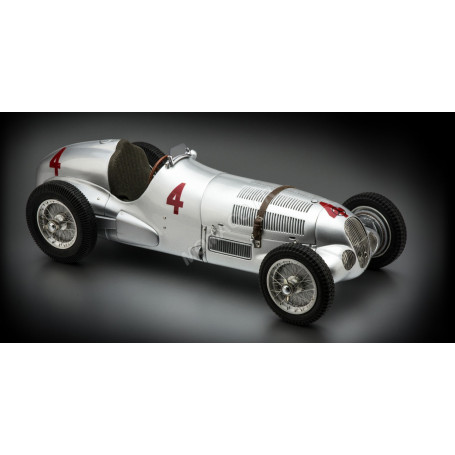 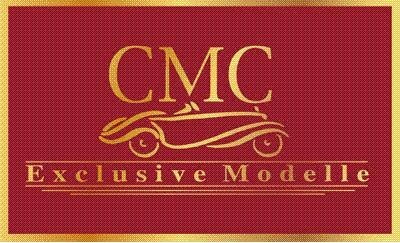 MERCEDES-BENZ W125 #4 SEAMAN GRAND PRIX DONINGTON 1937 - Edition Limitée à 1000 pièces. Mercedes entered four race cars of the type W125 for the Donington Grand Prix 1937. With starting number 2, Hermann Lang took off from the first row of the grid. In the 10th lap, Lang became the race leader. But later on, he had to deal with massive problems in the front wheel suspension — a defect that was very unusual for the W125 so far. It is likely that the extremely bumpy track (including one big jump) had caused this problem. CMC has replicated the Lang car virtually identical to the original.